“We Need to Swing the Pendulum the Other Way”: Amitha Krishnappa 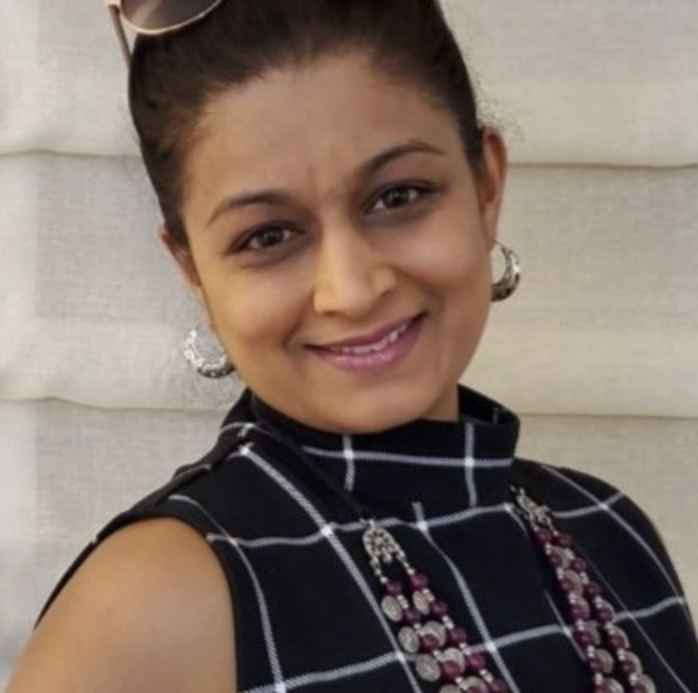 When asked what moments in her career have been the most rewarding, Amitha Krishnappa replied, the ones where I am able to inspire other women in STEM to think, “I can do this too.” Krishnappa plays an integral role in the operations of Walmart Global Technology as the current Director of Data Analytics at the international organization. Krishnappa, the oldest of four children, grew up in a conservative family in South India that valued education and respect; however, while Krishnappa was expected to meet certain expectations, she was not expected to pursue a career as a woman. But, she surpassed these expectations. Krishnappa refused to be limited by gender stereotypes and saw her education as a means to define what she wanted to do. Krishnappa has since experienced situations in which people demonstrated their implicit bias, one of which occurred when someone assumed she could not be a statistical modeler and dropped the ‘statistical’ from the phrase. Thus, she recognizes that there is still a massive need to level the playing field in all fields, especially in STEM. Krishnappa advocates for spreading awareness, focusing on both equity and equality — a perfect example being her friend who educated her son about baking and her daughter about building a rocket ship. To young people looking to make a difference, Krishnappa advises to use resources to reach out to those who may not be as exposed to the STEM fields, equipping more girls to break the barriers placed in front of them.