TRENDING NOW
Kimberly Novod is turning her tragedy into a method of impact | How Abigail Franco has used her unique identity to accelerate innovation at T-Mobile. | Mujde Esin is shattering stereotypes, proving STEM is for women. | Kicking the door open with Omena Ukeleghe | Space in Africa Founder Temidayo Onisoun has a history of accepting no limits. | Doing Life Afraid with Mita Mallick | “Our diversity is meaningful. Our differences are meaningful”: Aerica Shmizu Banks on highlighting the beauty in our differences. | Climate Change action with Shelby Breger | Impacting the Criminal Justice System with Innovation: Juan Agrón | “People are what is going to change the world.”: Mackinnon Engen on using Empathy in a world lacking of such. |

Space in Africa Founder Temidayo Onisoun has a history of accepting no limits. 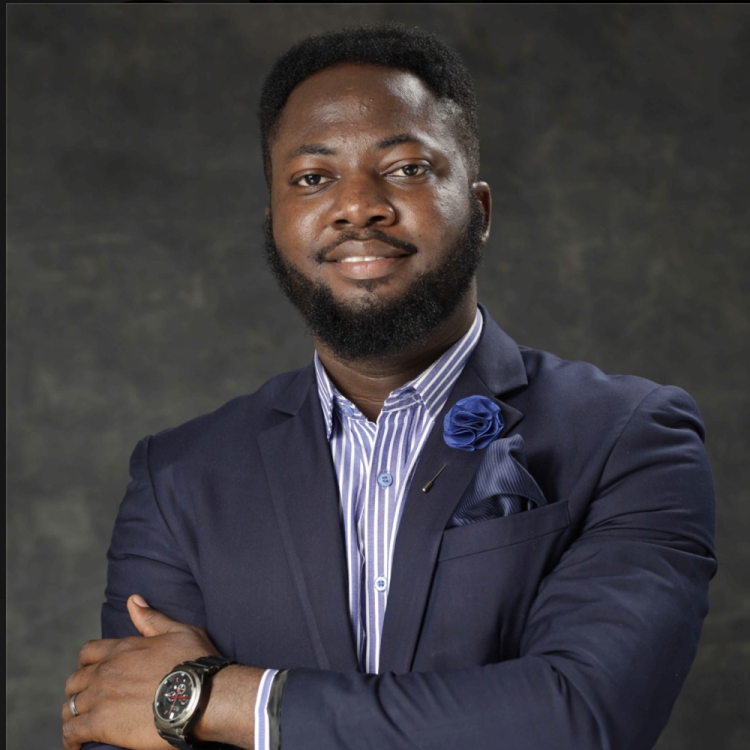 Temidayo Oniosun’s early success may be described as “creating something out of nothing.” From an early age, Oniosun was fascinated with the world beyond the stars, prompting him to regularly stare up at the sky whilst in Oyo State, Nigeria. Oniosun was unable to pursue a degree in university linked to the space industry since it was not available; nevertheless, this did not prevent him from following his interest. Instead he chose an unconventional path: creating his own space industry club, allowing himself and his peers to dive further into their passion for outer-space. Oniosun’s perseverance persisted even after he graduated from university, as the scarcity of employment in his preferred field became increasingly evident. Unwilling to pursue the allure of a career in government, Oniosun began to consider methods to start a business, which led to the formation of Space in Africa: “the Authority on News, Data, and Market Analysis for the African Space Industry.” Oniosun’s Space in Africa is now shaping the space industry specifically in Africa and how it is perceived. From being affected by lack of opportunity to helping create opportunities for other, Oniosun’s advice to budding entrepreneurs is to be willing and eager to connect with people because it will genuinely get you far.. To watch the full interview, click the link above.