TRENDING NOW
Kimberly Novod is turning her tragedy into a method of impact | Kicking the door open with Omena Ukeleghe | Space in Africa Founder Temidayo Onisoun has a history of accepting no limits. | Doing Life Afraid with Mita Mallick | “Our diversity is meaningful. Our differences are meaningful”: Aerica Shmizu Banks on highlighting the beauty in our differences. | Climate Change action with Shelby Breger | Impacting the Criminal Justice System with Innovation: Juan Agrón | “People are what is going to change the world.”: Mackinnon Engen on using Empathy in a world lacking of such. | Morgan Jerkins on “[having] something worthwhile to say” | Sumaira Ahmed used her diagnosis to help the lives of those with Neuromyelitis Optica Spectrum Disorder (NMOSD) | 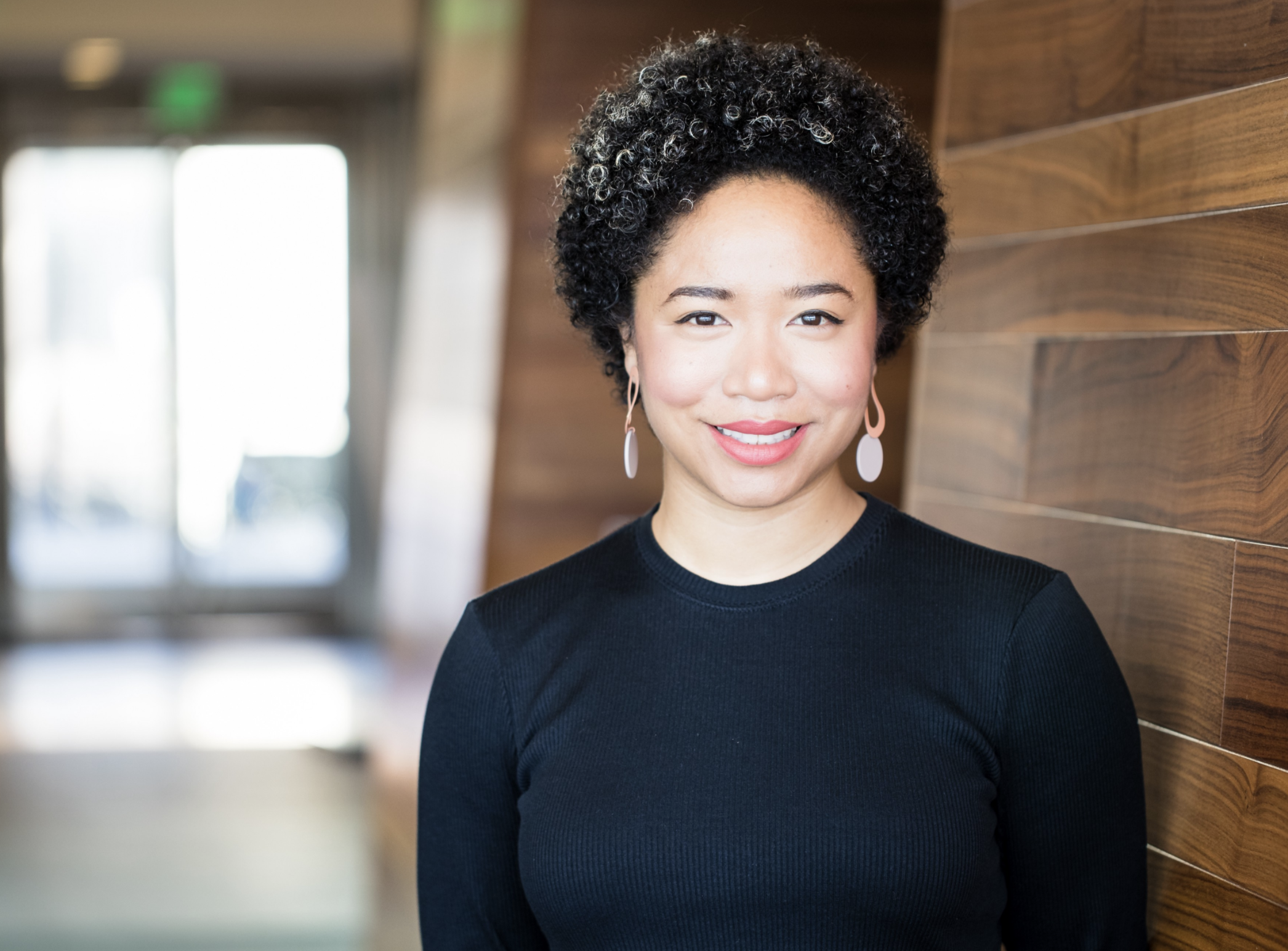 Aerica Shimizu Banks encapsulates the definition of “getting things done.” Social Entrepreneur, Activist, and Innovator, Banks can be described in several ways, all pointing back to her burning desire to produce positive change in our world. As a Japanese and African American woman, Banks has experienced her fair share of obstacles that may have defeated others. But, not her. Despite numerous societal biases, Banks has continuously broken the glass ceiling with prominent roles at the White House, Google, Pinterest, and many more. Describing herself as “eclectic” as a child, Banks proves not afraid to challenge the status quo. One of many examples: Finding herself in an uncomfortable situation at Google as others failed to recognize their ignorance against the barriers minorities face, Banks chose to stand up against what she described as a “disgusting conversation” and turn others’ empty promises into transformative impact. Banks’ path to her present role as founder of company Shiso has not been easy nor straight. Yet, one thing has remained throughout: she has continuously fought to highlight the beauty in our differences and empower others to see such too. Watch the interview above to learn more about Banks’ passion for this worthy feat.