Mujde Esin is shattering stereotypes, proving STEM is for women. 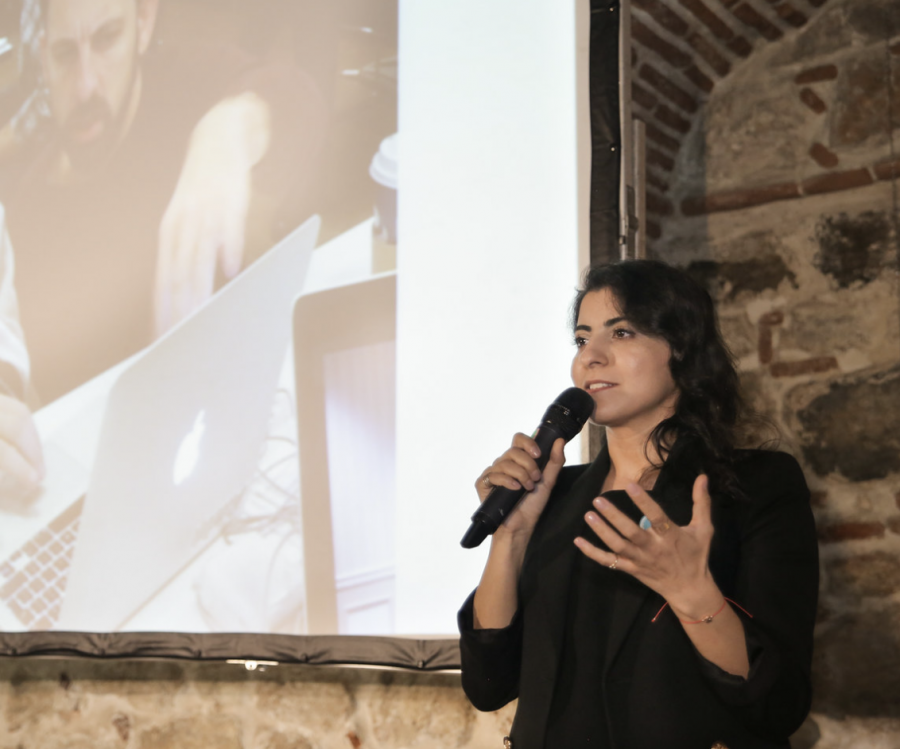 Despite growing up in Eastern Turkey, where many girls were denied the chance to choose an education, Mujde Esin pursued her passion for education and technology, later inspiring her to give other girls what she lacked as a child: the opportunity to study and grow in the STEM fields. Esin is now the founder of Kiz Code, an organization dedicated to empowering and inspiring underprivileged women. Esin’s inquisitive and innovative mind – she was routinely helpful in repairing her neighbors’ broken items as a child – was not always praised by those around her. However, these characteristics aided her in college, where she developed a passion for assisting girls’ education, laying the groundwork for the story behind KizCode. Esin believes that KizCode’s mission is especially important at present because, while diverse identities make us stronger, institutional barriers against women have widened the gender gap, impeding not only the women affected but also the global economy. To young people facing societal obstacles, such as Esin did and continues to face as a woman in STEM, Esin advises, “when you hear no again and again… see it as a teaching moment, not a put-down.” Learn more about Esin’s story above.