“I hope this isn’t a trend but an actual movement”: Calling for the support of black-owned businesses like NXC Vintage Shop 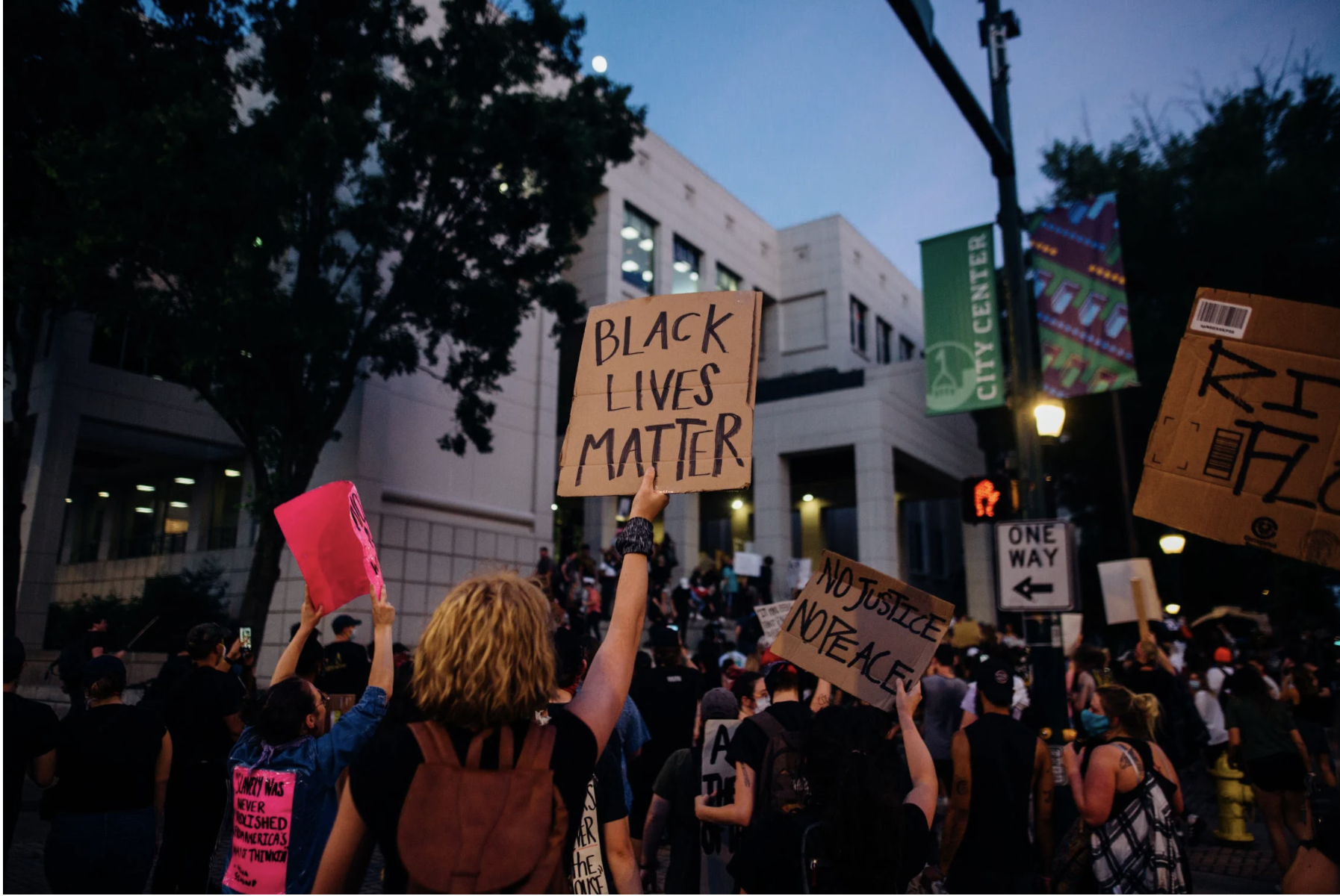 In the last couple of weeks, the world has been taken by storm. The recent racial injustices have highlighted the racism that continues to perpetuate in our society. This prominent issue is not new; but, has and continues to affect the lives of millions of black Americans economically, socially, and politically. However, these hurdles that society has placed on the black community has not stopped Avry, creator of NXC Vintage Shop. Avry established this unique business that specializes in the selling of vintage items after receiving “so many questions, and compliments about selling vintage.” These positive comments eventually inspired her love for vintage clothing and led to the realization that she had many “good [vintage] pieces that [she] didn’t need but had to have.” This passion combined with an entrepreneurial mindset has led to the creation of Avry’s current business.

Avry’s success has not blinded her from the injustices that the African American community faces daily. The recent injustices have affected Avry personally: “I’ve cried, I tried to have positive thoughts, I’ve thought back about all the racist moments I’ve experienced-myself.” Like many others, Avry recognizes that this movement was not abrupt but “has built up to this very moment.” Avry regards this movement as one that has put “positive energy out into the world” because it has allowed “so many people [to finally see] what’s been the ‘secret war’ that many people of color have dealt with.” By this “secret war” Avry is likely referring to the struggle that the African American community continues to undergo against institutional racism. This discrimination lends itself to what she believes is a different level of support that black- and white-owned businesses receive. A recent report from the Federal Reserve System revealed that: after applying for a credit card, black-owned companies are likely to experience the highest turndown rate and that black-owned businesses experience the lowest approval rate as a mere 47% of applications were funded, both supporting this idea of systemic racism.

The rise in advocation for the Black Lives Matter movement has helped many black-owned businesses including Avry’s NXC Vintage Shop: “My little business has increased in sales and followers since everything has happened.” Recent hashtags that aim to gain awareness for this movement, such as #blackouttuesday, have led to “influencers and other shops [sharing her] business all around social media.” This rise in support has proved to be influential as the Zoe Report “even featured” Avry. However, though she appreciates the growing support she has received, Avry acknowledges that some may see this as a one-and-done thing. Avry recognizes this period as so much more than this and hopes: “this isn’t a trend but an actual movement.” In efforts to contribute to this movement, Avry has been “gathering information” to avoid sharing inaccurate information on her platform and has sought to send “positive energy out at a dark time.”

Being a black business owner will come with its challenges; but, Avry has advice for those who wish to pursue this path: “No matter what it is, PLEASE, and I cannot stress this enough, please don’t give up.” As many other successful business owners will say: “Great brands aren’t built overnight! It takes time and patience, but never let that discourage you from starting.” It may take days, months, or years for one’s business to get off the ground; but, often, “all it takes is one person sharing your account that many others see it and decide to follow.”

To those who oppose the recent riots, Avry wants you to understand the pain that the African American community has to endure every day and that “there have been more PEACEFUL protests than riots. Not all riots were started by people with the same agenda.” She states, “We are here today because people of color haven’t been heard. Nobody feels our pain. We are angry, upset, hurt, and just lost for words.”

1 people reacted on this